Recently Morocco has seen a number of cases of mob violence spontaneously committed by citizens against various targets which include several attacks on subsaharan migrants in Tangier, two young women for wearing skirts in Inzegane, and another against a trans individual in Fez. This publicly committed violence should be firmly condemned. ATTAC/CADTM Morocco unequivocally deplore all attacks against any person on the basis of their appearance or their belonging to a certain community, the states’ complicity in the arrest of the two women for public indecency and the irresponsible forced eviction of subsaharan migrants in Tangiers. ATTAC/CADTM would also like to note that these violent actions are spontaneous and isolated and should not serve as a pretext to legitimize a discourse of security or the stigmatization of the masses. For this reason, ATTAC/CADTM condemns any attempt by the political class to instrumentalize issues surrounding public decency or religious morality. It is also imperative that the complexity of Moroccan society be respected and the variety of means — adapted to the diverse social contexts that characterize this country — for comforting these types of issues, acknowledged. The discourse of hate and contempt expressed by an elite minority, which monopolizes the media to the detriment of the masses, leads to the aggravation of social divisions and fosters a cleavage between so-called conservatives and modernists. The primary victims of such division are minorities and women, who are the first in line to be targeted by social frustration and disunity. Putting an end to this discourse can help alleviate the criminalization of unordinary public behavior or “indecency,” which has always been utilized by the state to repress all oppositional discourses. The most recent cases, which involve Hicham Mansouri and an activist from the Islamist Adl Wal Ihsan, demonstrate how the state abuses social division on issues that touch on public decency or religion to undermine activists and oppositional figures. It is therefore necessary, at this point in time, to refrain from falling into moralistic analyses which depoliticize social problems and stigmatize poor and marginalized communities by classifying each case of violence as a manifestation of their cultural inferiority. Violence committed by Moroccan citizens towards each other should be unequivocally condemned, but condemnation should be nuanced and formulated in a manner that refrains from reenforcing an oppressive power relationship between the elite and the masses while hiding other forms of violence — both material and symbolic — faced by the Moroccan people on a daily basis. We do not believe that the people of Morocco are fundamentalists. The violence which has manifested itself these last weeks is not an expression of social disease or cultural inferiority but rather a manifestation of the sentiment of desperation that is pervasive amongst Moroccan youth. The regime’s neoliberal policies of austerity and their devastating consequences, its complicity in enforcing neocolonialist interests and its instrumentalization of terrorism — amongst many other political causes — are the source of our society’s woes. These policies marginalize the masses while denying them any space to create a democratic political alternative they can resort to. We do not forget: police violence, mob violence and intimidation are, above all, instruments of the state. We do not target or blame the victims but rather hegemony: the people are not the source of violence, the state’s security industrial complex is. In light of this context, ATTAC/CADTM Morocco: – Condemns all politicians who aggravate social tensions, participate in the degradation of living conditions and attack spaces which provide freedom to the masses. – Deplores the abuse of religious morality and notions of public decency/indecency by the state. – Condemns all attempts to justify the reemergence of an oppressive rhetoric of security and public order which is conducive to attacks on civil liberties. – Calls on civil society to refrain from being complicit and to denounce all attempts to hijack these issues for political ends. 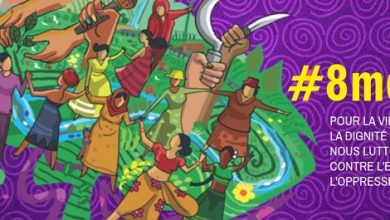 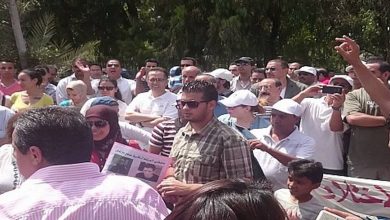 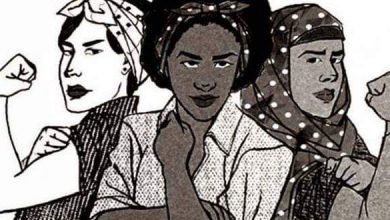